Gambit my one and only canine love is the star pug in a new dog food commercial.
Gambit to this day serves as a strong reminder that my wife is always right. The story goes like this: 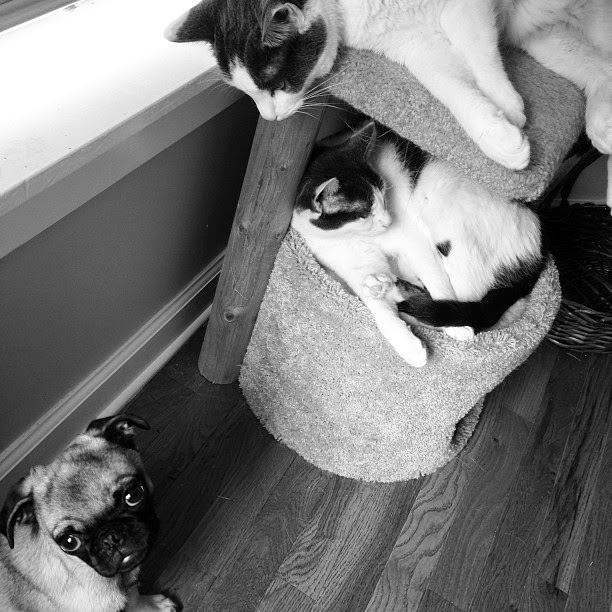 As a child I grew up with a minimum of four pets in the house. When I was really little it seemed great. I soon realized that pets were a lot of work when I turned 12 and they suddenly became my responsibility. It was around this time that I decided that I did not want to have pets as an adult, they cost money and they took to much time and energy to maintain.... Soon enough I met and fell in love with a wonderful lady named Kari. She had always had a pug in her life and could not imagine living life without one. I tried to appease her by offering to buy her some other low maintenance pets. We first started off with a sugar glider. The first week she seemed so happy just to have a pet. But as time went on I could tell she longed for more. I remember I went off on a youth retreat and came back and Kari had sold our sugar glider on craigslist..... I was pretty upset at her. He was named Pei Wei after my favorite little Chinese restaurant. A short while later she began to beg me for a dog. I told her there was no way we could get away with having a dog in our apartment that didn't allow pets. They can get pretty loud. So she relented. She asked if we could just go look at the pets in the pet store from time to time and of course I told her that would be great. Well we stopped by the local pet rescue center and visited with a pair of kittens....

She begged and begged me to take home one of these kittens, she told me that we could totally get away with a kitten in our apartment and besides we wouldn't be there much longer. We went to adopt the kitten and I realized that the other kitten in the cage was his brother. This cat was much more of a shy boy, than the playful one we wanted, but something inside of me wouldn't allow me to split them up. I looked over at Kari and said I think we have to get both of them. I think this completely shocked her because she knew how bad I didn't want a pet. We took them home and they became ours. As we moved a few times and a couple of years had gone by we finally owned our own home. The first thing after signing that went through her mind seemed to be how soon can we get a dog? I got you a house and kittens, isn't that enough for now? "I really want a puppy Jon", said Kari. She began shopping on craigslist filling my inbox every day with pictures of puppies, and I realized that this was one issue that was not going away. 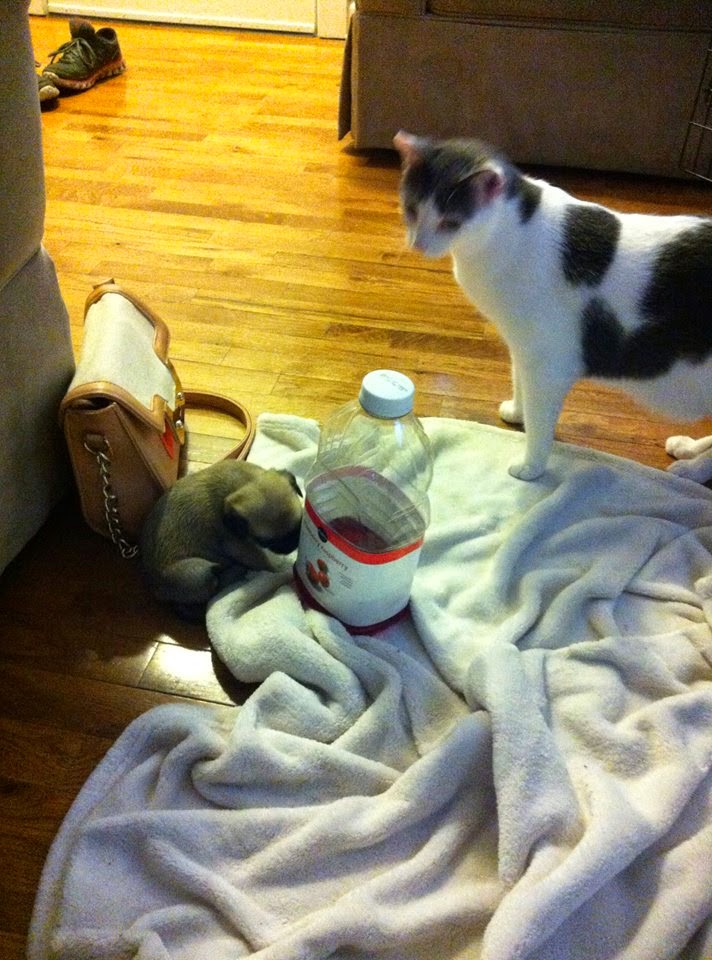 After months of saying no I think I couldn't take it anymore and finally said yes, probably on accident. We ended up driving to get gambit in Kentucky. I didn't want a dog much less a little pugly thing... But once I had him in my arms everything kinda changed. I was totally wrong, my puppy was so worth it. We named him Gambit. He now sleeps with me and Kari, as well as accompanies us wherever we can take him.  I never thought I could love a pet so much. I am glad to see that the world seems to enjoy him too. Maybe he will do more commercials in the future.. who knows. 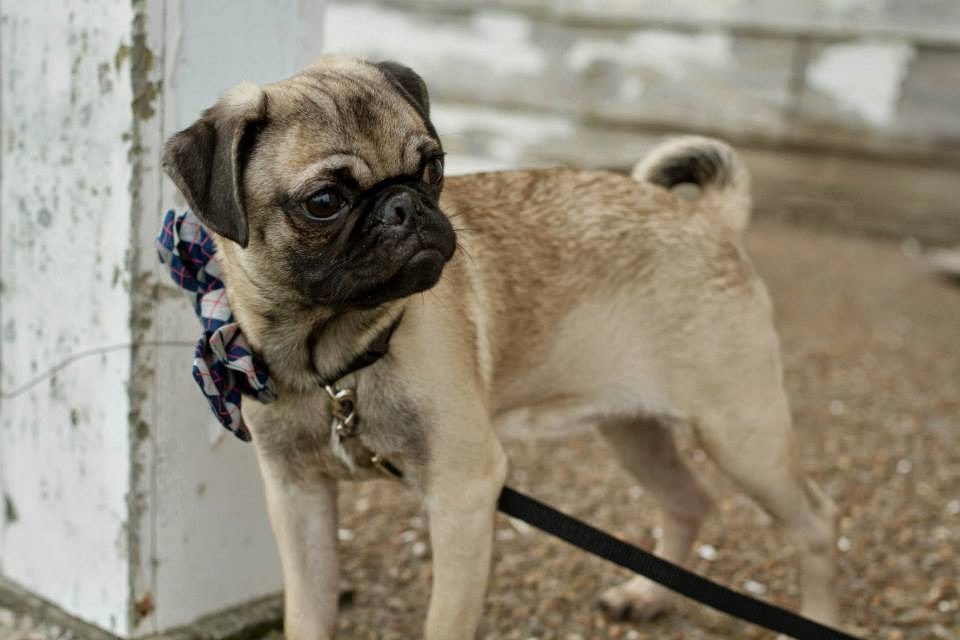 When our baby girl is born I expect even stronger feelings to put all my fears aside when I hold her for the first time. I can't wait to add to my little family. :) Until next time Just_Jon 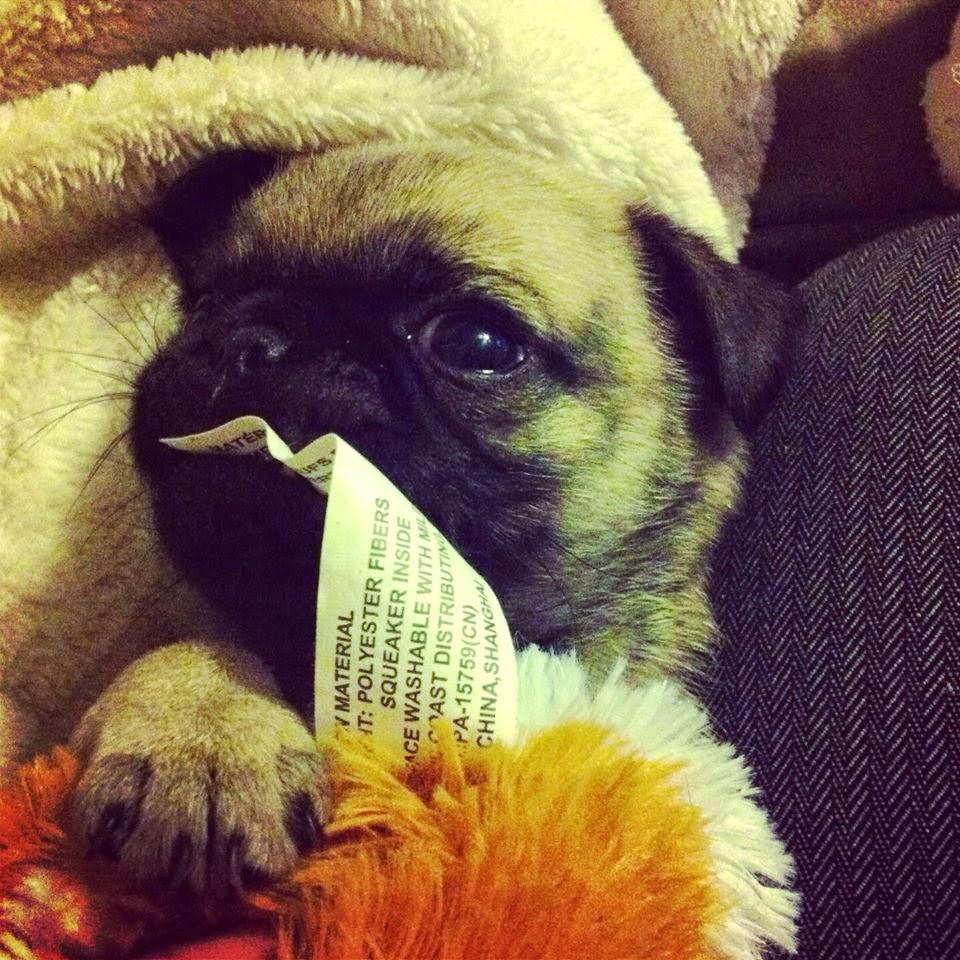