The World I May Never Know 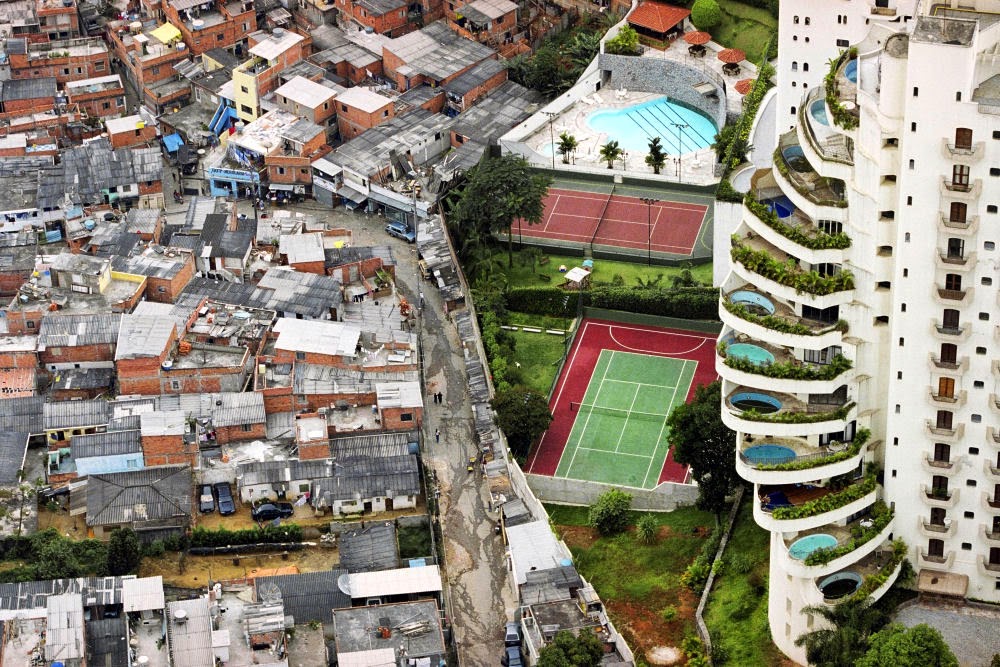 Standing Out
Today I took a tour of a place in downtown Nashville.
Kari and I are looking for a rental property and we found this triplex building that is up for sale in Nashville.
I asked my real estate agent if we could see it and she warned me about how scary a part of town it was in.
I vaguely remember the feeling of being scared of an area from when I was younger.
I haven't felt that way in a long time.
I thought that perhaps as I entered this place today I might have those feelings again.
My real estate agent was meeting with some other clients in town from California to purchase a new home so she sent one of her co-workers to let us in.
I could tell that right off the bat she was timid about the area and the situation.
It didn't bother me though because that is what I would have expected.
I got there a bit early to begin checking out the neighborhood, as well as to make sure that the agent did not have to be there alone.
As I drove around seeing some of the last remnants of what Nashville has been I was quite surprised that I did not feel scared as I expected myself to.
It was a different feeling. It was a sad feeling.
Instead, I felt out of place. I felt as if nobody really wanted me there.
Now I know that it is expected for someone like me to stand out like a soar thumb in a situation like this.
The fact that my real estate agent was a young blonde lady only made it more obvious that we were outsiders.
I hated this feeling so much. Even in this place that was so uncomfortable I wanted to belong and connect.


Tony
I parked my car down the street and began to walk up.
I was in some khaki pants with a dress shirt tucked in carrying my I-pod in its black case.
I saw a man working to repair a fence that had been torn down.
As I began walking towards him we made eye contact and he asked what I was doing around here.
I asked if he was Tony and he said you must be here to see the house.
Tony had an attitude of friendliness that I didn't quite expect, but it was very welcomed.
Immediately my speech pattern reverted to a style of Ebonics that I learned and used frequently in high school.
Kari hates it when my speech pattern changes depending on who I am talking to but it comes very natural to me.
He asked if I was wanted to see the unit, and I tried to stall and mentioned that I thought I saw the real estate agent pulling up. He went to go put his dogs up in a room so that we could come in.
As my agent got out of the car I noticed the fear and courage all at once in her face.
It was that push that you give yourself when you don't want to do something but you know you need to so you push through.
We walked to Tony's front door and waited for him to let us in.
I was caught off guard when I walked in to see two beautiful children that couldn't have been any older than 3 years old walking around and Tony's wife Heather sitting on the couch.
He showed me around and told me about his experiences and I began to think very highly of Tony.
He even went to both of the neighbors and asked if we could come in and see their units too.
The units were built to be the exact same but there were major differences.
In Tony's unit there was beautiful hardwood floors and he actually had furniture.
The cabinets in the kitchen looked great and the place was pretty darn clean, especially for having the little kids running around.
The other two units had their problems.
I felt the judging eyes staring me down as I was at this point without question the intruder.
I popped in and out but noticed the lack of any furniture and the broken windows as well as the carpet that looked as if it had been pieced together from a dumpster.
It was then that Tony told me as we were walking around back to see the back yards that the other tenants had been evicted and the fence he was repairing was because they had run into it out of anger towards the current owner.
Tony talked about how he wanted to have pride in his home, and that there would be people lining up around the block to rent these units out, but that some people just don't seem to care enough to take care of what they have.
Tony pointed out a few of the houses next to the triplex.
He said "see those nice big brick homes.
Some young couple that has big furry dogs bought that house and tore it down and built that place.
I have never seen anything like that before in my life.
They must have been from Brentwood or somethin."
I wanted to buy the place just so I could be friends with Tony by the end of our tour.
Finally I said goodbye and began to walk to the car.

I stood there in the middle of the neighborhood talking to the real estate agent.
I told her why I was even interested in the house to begin with and that there were certainly some things that I liked about it.
It is hard to explain but I wanted to be there.
I have spent a long time now in the nicer parts of Williamson county.
We probably paid twice as much as we needed to spend on our home just so we could live in a safe neighborhood.
My daily life takes me to the hotel in Brentwood back to my house in Fieldstone Farms to the Church at Gateway Village and if its a particularly busy day I may go to the neighborhood Publix that I can walk to safely from my house.
I feel as if I have sheltered myself from having to come in contact with people like Tony completely.
It made me sad, and instead of scared I just felt like an outsider..... Just_Jon